We pride ourselves on our club spirit both on and off the pitch.  We are always on the look out for good players, but above all we look for club men who share our love of football and the way it should be played.

1s away to Chattan

1s- faced Old Alleynians in the AFA cup. After going 1-0 down in the match, SBC struck back through Nicky ‘Malfoy’ Martin’s equaliser. The teams couldnt be separated after 90 minutes and proceeded into extra time. The teams traded goals in extra time (Dhani Heath scoring for SBC) and the match had to be decided by penalties. SBC emerged victorious in the shootout 7-6 with George Martin hitting the winning penalty.

2s- Josh John’s men were in league action at home to Old Parkonians. SBC remain unbeaten in Intermediate Division 3 after a 2-1 win (John and Burnett.) The win leaves SBC 3 points off the top with a game in hand.

3s- were away at Nottsborough 4s in Junior Division 1. SBC managed to get over last week’s disappointment following a 3-1 win. Goals coming from Jeremy Sharpe, Robbie Cockburn, Josh Towers.

5s- played their first game in several weeks away at Ibis 3s. SBC failed to find their rhythm going down to a 6-1 defeat. James Smith finding the target for the 5s.

6s- hosted Actonians Association in Junior Division 4. The away side, who were unbeaten and top of the league, were too strong for SBC running out 4-1 winners despite Phil Kyei’s goal.

7s- Anan Hassan’s side were seeking a 2nd straight league win at home to Old Blues. SBC duly secured a 2-0 victory thanks to goals from Tony Dolan and Callum O’Brien. The 7s are 6 points off top spot in Junior Division 5, which is held by SBC 8s.

9s- were at home to Polytechnic 9s. SBC went ahead after ‘man like’ Steve Mutton set up Eddie Asare. Poly equalised after SBC failed to clear their lines following a freekick. The 9s went behind following a corner but Mutton equalised. The 3rd and final goal went the way of the visitors after a swift counter attack.

10s- played their 2nd game of the season away at Merton. SBC took the lead through ‘good’ Sid Bakare. The 10s missed several opportunities to extend the lead and then gave away 4 avoidable goals, including 2 penalties. The side await their first win of the season. ... See MoreSee Less

South Bank Cuaco FC is one of the longest established and largest amateur league clubs in South London. We field eight teams in the Southern Amateur League and in Amateur Football Association Cups.

We are a vibrant club with good training and an awesome club spirit.  We are always on the look out for good club men of all abilities from semi pro to social.  If you want to join our club then register your interest by clicking one of the “Join Us” buttons on this page. 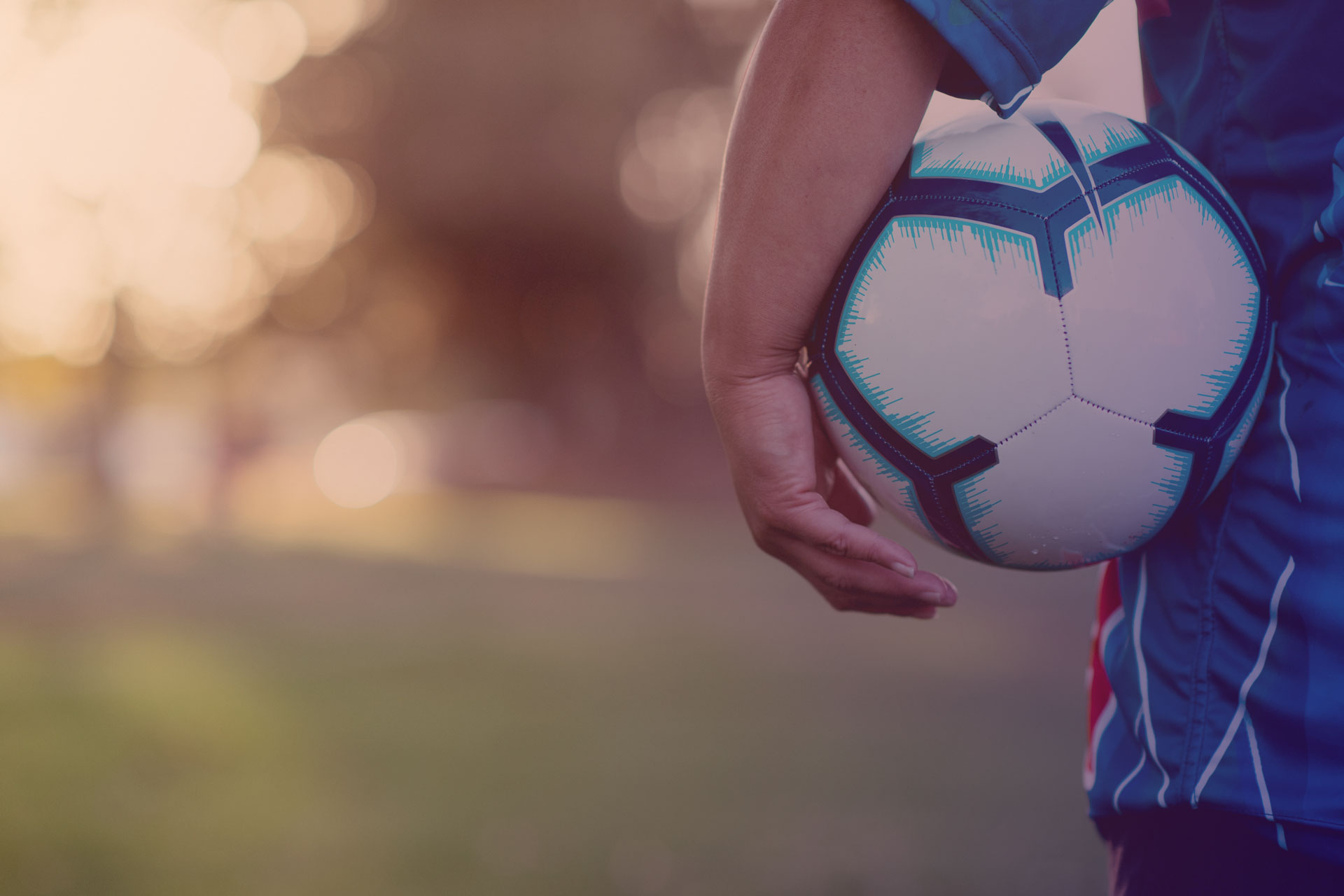